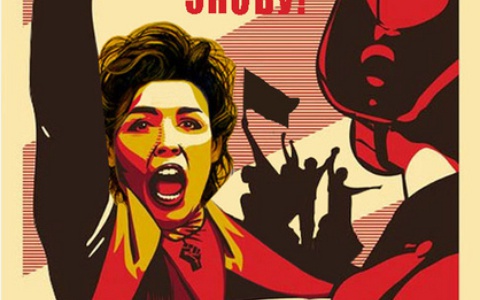 Ukrainians are against the ‘illegal’ excesses of the power of their president Viktor Yanukovych, who cancelled constitutional changes in 2004, as well as several recent reforms which were not favourable to vulnerable social groups. 14 May sees the ‘Day of Wrath’ celebrated across Ukraine, as organised by the Joint/ Common Thing (‘Спільна справа‘) movement. Groups have been created on two popular social network sites, Vkontakte and facebook. In neighbouring Belarus, whose regime is severe towards opposition protests, internet is the only media where you can access alternative information to official state propaganda. However, a large part of regime supporters (mostly living in countryside and elderly people) are not active internet users, so it is difficult to predict similar scenarios. END_OF_DOCUMENT_TOKEN_TO_BE_REPLACED